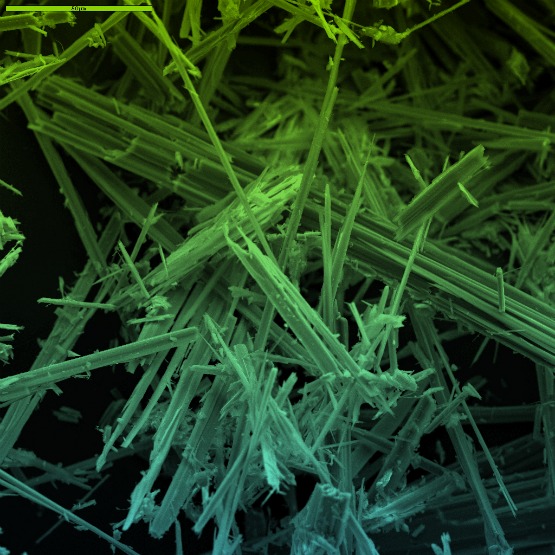 Mesothelioma is a well-known cancer that impacts the lungs. The lining forms tumors, which can spread throughout the body. Patients who deal with mesothelioma are typically in their elder years. Recently, children have been affected by this rare yet aggressive cancer. Consider the factors that lead up to a mesothelioma diagnosis in children and young adults so that family members can be aware of the signs.

How Asbestos Affects the Lungs

Asbestos is the main cause of mesothelioma across the globe. This industrial substance was used extensively for heat resistance in commercial buildings, ships and airplanes. People were affected by asbestos because of the fibers that break apart from the installed materials. The fine fibers fly through the air where they’re breathed in by anyone nearby. Over the years, the fibers remain embedded in the lungs where cancer or mesothelioma can develop.

Asbestos was an inexpensive substance that was used in so many products for decades that eradicating it entirely was difficult at first. Researchers discovered that standard crayons had asbestos in them. Toy and art companies had to pull their products so that alternative ingredients could be used. The damage was done, however, as thousands of children were now exposed to asbestos. Most cancer signs don’t usually turn up for many years, which makes the cause-and-effect scenario between asbestos and mesothelioma difficult to pinpoint.

One of the most common ways that asbestos is brought into the home for childhood exposure is tracking it in. Parents who worked diligently at factories had asbestos on their shoes. As they walked into the home after work, the fibers dropped into the carpet. Anyone living in the home was now impacted by asbestos exposure. With children playing on the floor, it makes sense that some cancer occurrences stem from this exposure point.

According to the BBC, asbestos had been found in local neighborhoods during the 1960s. Factories with little regard for the surrounding environment allowed asbestos to break down into the surrounding properties. Children were found with asbestos chunks in their hands as they drew with the substance. Because the chunks acted like makeshift chalk, the asbestos was perfect for childhood games. Those children are now grown, and mesothelioma diagnoses are starting to grow in number.

Researchers are still learning about mesothelioma and its development within the childhood years. At this point, cancerous tumors are extremely rare in children. There are some young-adult subjects who are afflicted with the disease. Currently, researchers are looking at genetic predisposition for mesothelioma instead of outright, asbestos exposure. It’s possible that there’s a mixture of both environmental and genetic components that impact children and young adults compared to older patients.

Shortness of breath, weight loss and other symptoms are telltale signs that something is inherently wrong with the body. Although mesothelioma is rare in children, parents should use their gut instinct in order to narrow down the cause of their child’s symptoms. Catching any disease early on will only help the patient move forward with a better prognosis than most others.