The Germantown Women’s Y was formed 135 years ago to aid theyoung women coming in from the countryside to work in the mills.

It’s first headquarters was in the Louisa May Alcott house now the home of the Germantown Historical Society. This building was built for us in 1912-16 by Sarah McLean whose husband owned the Bulletin Newspaper. The building that now houses Settlement Music School was our building and the first Y in the nation dedicated to African American women. We all became one organization within this building in the 1920’s.

The Germantown Women’s Y is the third oldest Women’s Y in the world. The theater was the first cafeteria in the nation. The first exhibit of African American art in Philadelphia was held in this building.

We were the first Y to integrate and our pool was the first indoor pool in the nation to give access to African Americans.

King and Abernathy met with the teens in this building in the 1950’s to help organize the first two Youth Marches for Integrated Schools.

Our Gym and our tennis courts were the home courts for Ora Mae Washington the greatest and most famous athlete of the 1920’s. She won 12 national tennis championships in a row and played basketball for the Philadelphia Tribune’s and the Germantown Hornets touring the nation and winning against men’s teams and women’s teams black and white. We would like to raise the funds needed to restore our gym and name it after Ora Mae Washington.

The Y has programs and studios for Pottery Painting Printmaking Dance Music and Theater.

We have the third oldest indoor swimming pool in the nation that is heated year round and affordable for the community.

We are redesigning and building a fitness center for women seniors the disabled and children who are not always comfortable in traditional gyms. You can help us make our future history. Join the Y and participate in our programs. Teach classes or join classes. Support our efforts in the community. 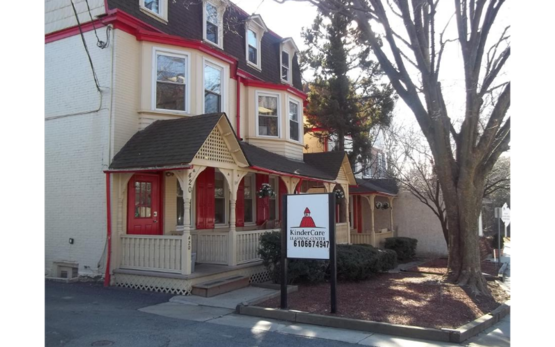 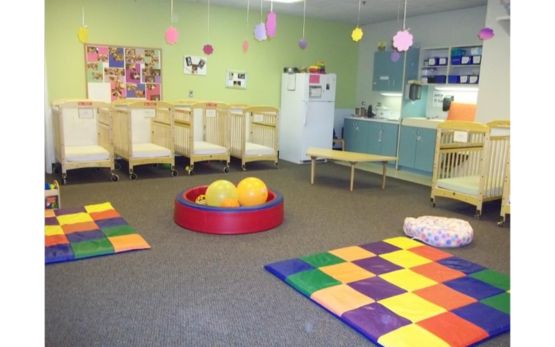 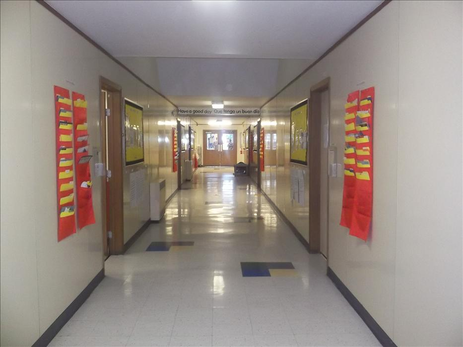 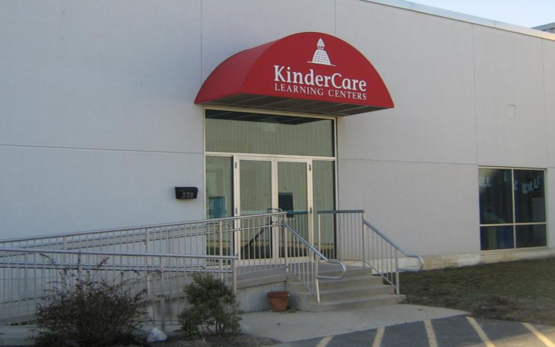 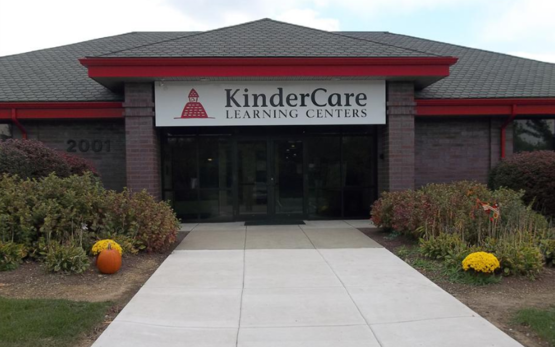 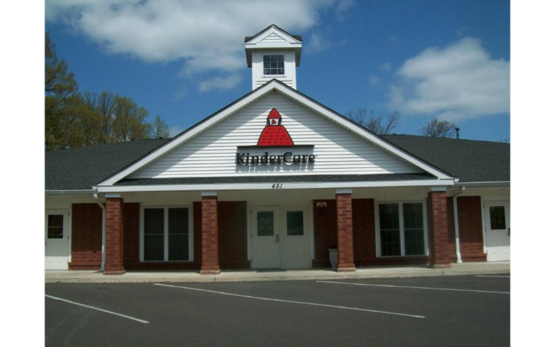