How I Raised $980 With The Gender Reveal Game 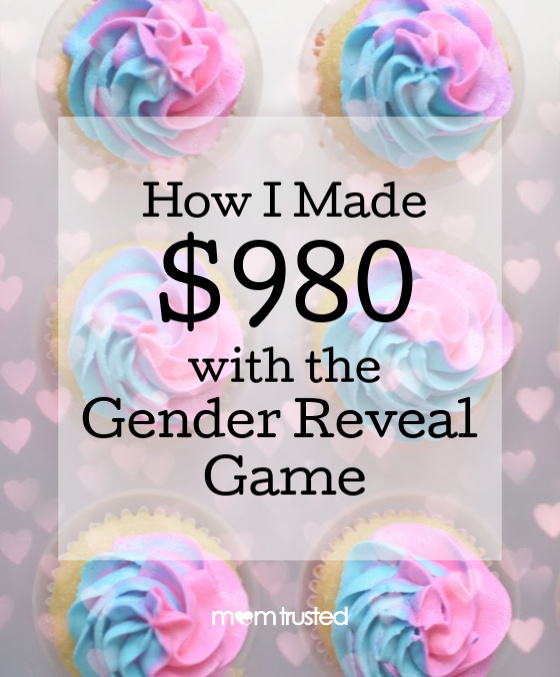 O, sh*t. I’m pregnant. That was my first thought when I saw those double lines on the pregnancy test. Despite being able to “plan” my pregnancy, there was still the immediate shock of how real this life-altering change was going to impact my life. I kept a small room of doubt before I told my husband and decided to take just one more test once he came home from work. Later that day… PREGNANT!

For us, we counted our blessings because conceiving our daughter literally took no time. We started with the idea that we were going to start trying and while we do, we’d be able to start saving and figure out our next move but things didn’t go exactly as planned. After our first doctors visit, getting another positive result, and finally hearing our baby’s heartbeat we fell in love. The one thing on our mind, though, we really need to intentionally save because everyone knows preparing for a child is not a cheap task.

As we gradually told our friends, we had one who happened to be working with Kim, the founder of The Gender Reveal Game. The idea at first seemed so out of the part but we were willing to give it a try because what was the worst that could happen? We’d pull together more money than what we could do ourselves. Also, we loved the idea of supporting a black woman entrepreneur in the tech space.

Once we received information to get set up on the website, we went ahead with creating our page. It was so simple and took very little time. There are lots of ways to communicate with folks in today’s digital age so my husband and I took to the social media world and consistently shared this new game and how they can be a part of our gender reveal game. 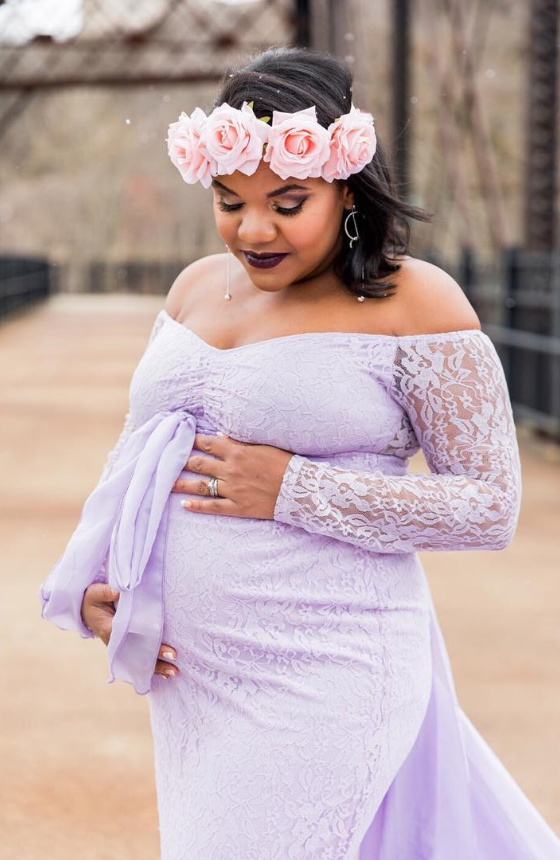 Our first players came through Facebook and Instagram since my husband and I have pretty active social media accounts. They were beneficial to us constantly talking about our game, the people who played, and if the boy or girl guesses were in the lead. I also gave hints with “old wives tales”, because so many people were asking those typical questions of how are you carrying to get their guesses of what the sex of the baby would be. For me, it was quite hilarious because my husband and I knew the babies gender prior to our game ending. Dad did not want anyone else to know the babies sex before him so it was our little secret. For us, it was special because at night we could talk and laugh about how sure people were about what we were having.

We wrapped up our game with a combined surprise birthday party for Dad who only thought we’d show our video on the internet. He had no idea while we were planning to surprise our friends and family. I was planning to surprise him too with a birthday party at a local brewery we love. Since we had this event we didn’t close the voting until right before we were ready to announce. Which allowed for those last few donations to come in for our game. In total, we raised almost $1,000 for the guessing. We shared the game with our friends and encouraged them to also consider playing for other future babies coming along.

Our game winner was going to receive a cash prize of $150 and we simply decided on this because who doesn’t like cash? We started with $100 and when our total amount kept increasing we increased the winning dollars to entice more people to play.

On the same night of the party, our winner of the game was announced. She doesn’t live in the same city as us and was one of our first players, our cousin who is a college senior in South Carolina. We were extremely happy for her because when we were in college paying $20 for a raffle game probably wouldn’t have been in our budget but she made it happen.

Since raising the funds we have placed the money in a savings account until after we have our baby shower which will take place a few weeks from now. Then we’ll complete the baby’s nursery with any items we still need after the baby shower.

Overall we truly had a great experience playing the Gender Reveal Game. Ultimately, what is the worst that can happen? It cost you nothing to get a game started and when you have someone play it’s more money put aside for your new bundle of joy than you originally had. The founder, Kim was a joy to work with and very helpful throughout the process of this game giving tips and reminders of where you’re at with the money being raised. We wish more families success playing this one of a kind game.

Ready to play or start your own gender reveal page? >> Click here <<