The Montessori Philosophy of Education is one of respect for others and the environment. We offer an individualized program of learning so that each child learns at his or her own pace. We encourage cooperation instead of competition. We endeavor to be partners with you in the education and care of your child and look forward to having your child at The Montessori World of Discovery. We encourage you to be involved in your child’s early learning experiences by setting up classroom observations and participating in parent open house nights and attending parent/teacher conferences.

Dr. Maria Montessori was, in many ways, ahead of her time. Born in 1870 in Ancona Italy, she became the first female physician by graduating from the University of Rome medical school in 1896. In her medical practice, clinical observations led her to analyze how children learn from what they find in their immediate environment. In 1907, she accepted the challenge to work with a group of sixty children of working parents in the slum section of San Lorenzo, Italy. It was there that she founded the first Casa dei Bambini, or “Children’s House.” What ultimately became the Montessori Method of education developed there, based upon Montessori’s scientific observations of these children’s almost effortless ability to absorb knowledge from their surroundings. Every piece of equipment, every exercise, every method Montessori developed was based on observing what children do “naturally”, by themselves. 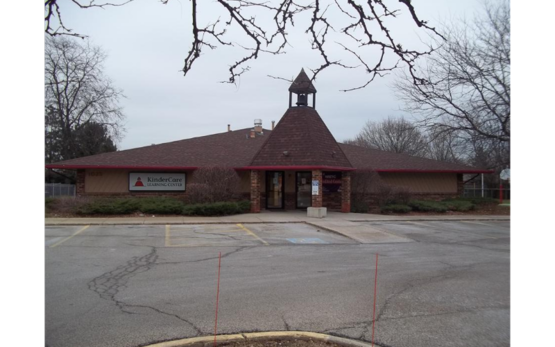 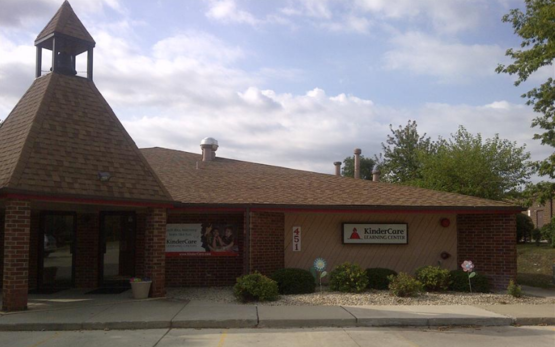 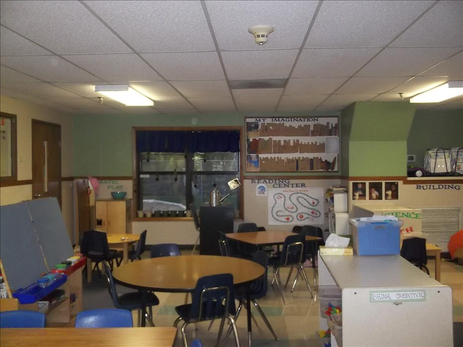